Exciting times are at hand and I’m having a lot of fun with all the bands I’m playing with.

Last week I spent a day in studio to track some drums for Dream Alive. Eventually it’s gonna be out as an EP, but since the other guys still have to record their parts it’s hard to tell when it will be released. I will definitely write about any updates on this page as well.

The studio that we used to track the drums and bass is owned and run by Simon Phillips, the drummer of TOTO (just a fun fact  😀 ). I used their house drum-set which was a Tama custom set for Simon or should I say, parts of Simon’s set, since he usually uses more elaborate set than I did that day. Still, it was a 24” bass-drum with a tom-mount on top of it.. That was definitely the first time for me to play a kit like that. The rack-tom was so high up that it took some getting used to. I was told that Simon is actually quite short guy himself, so I’m curious, how he plays the tom’s like that 😀 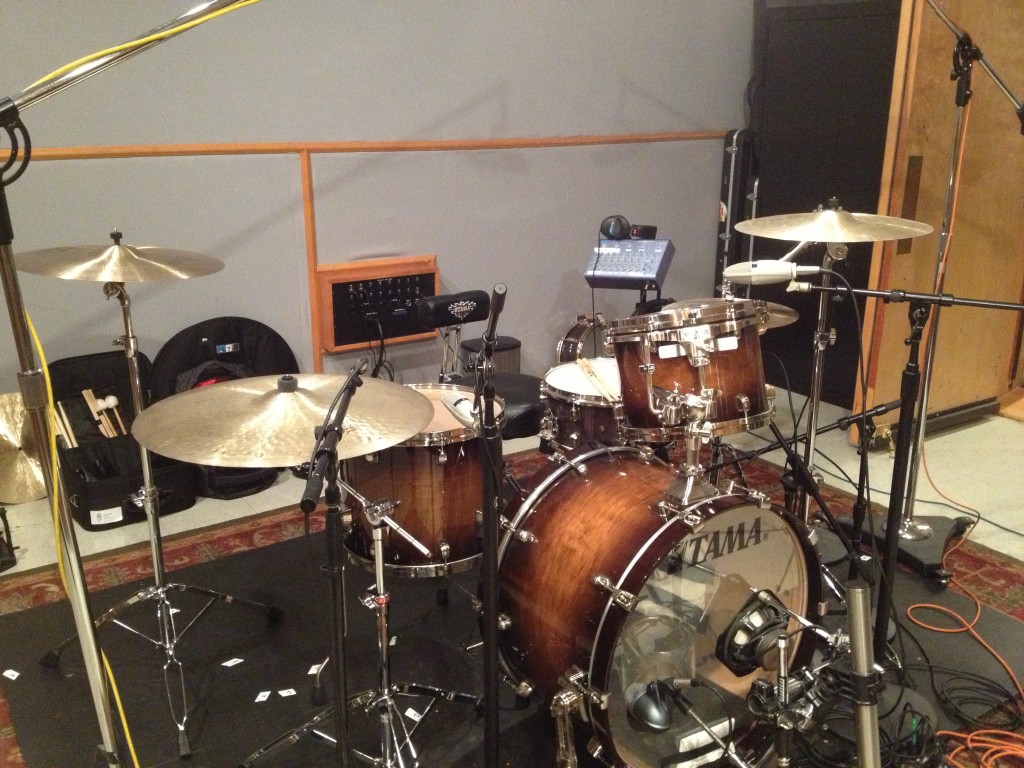 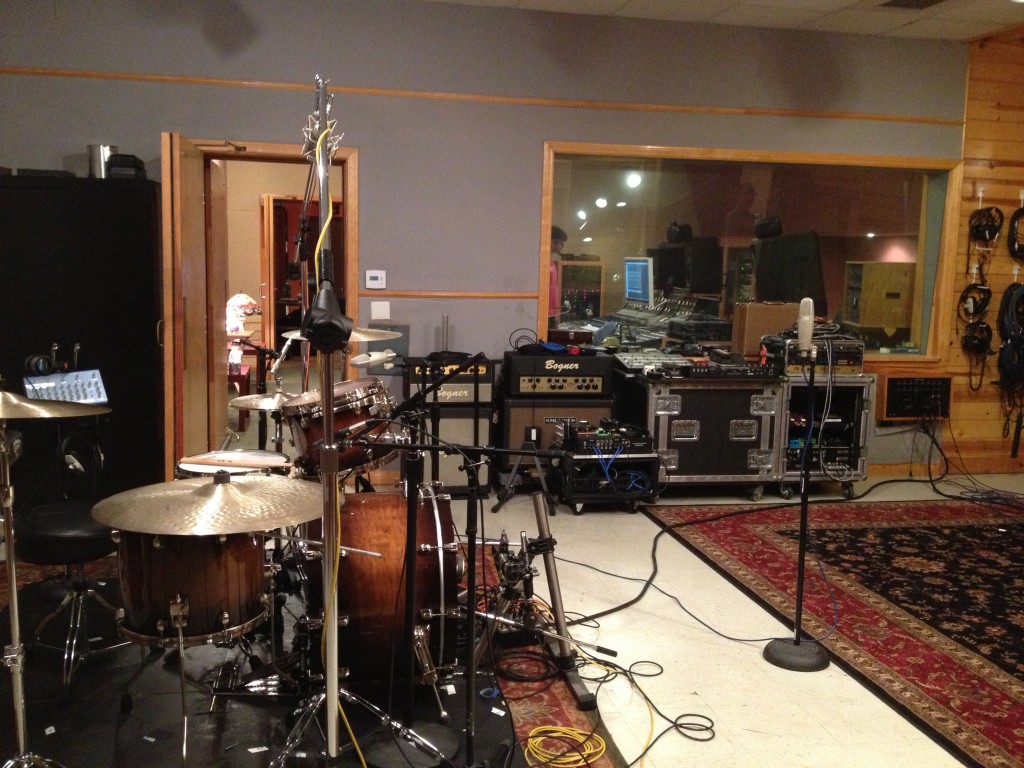 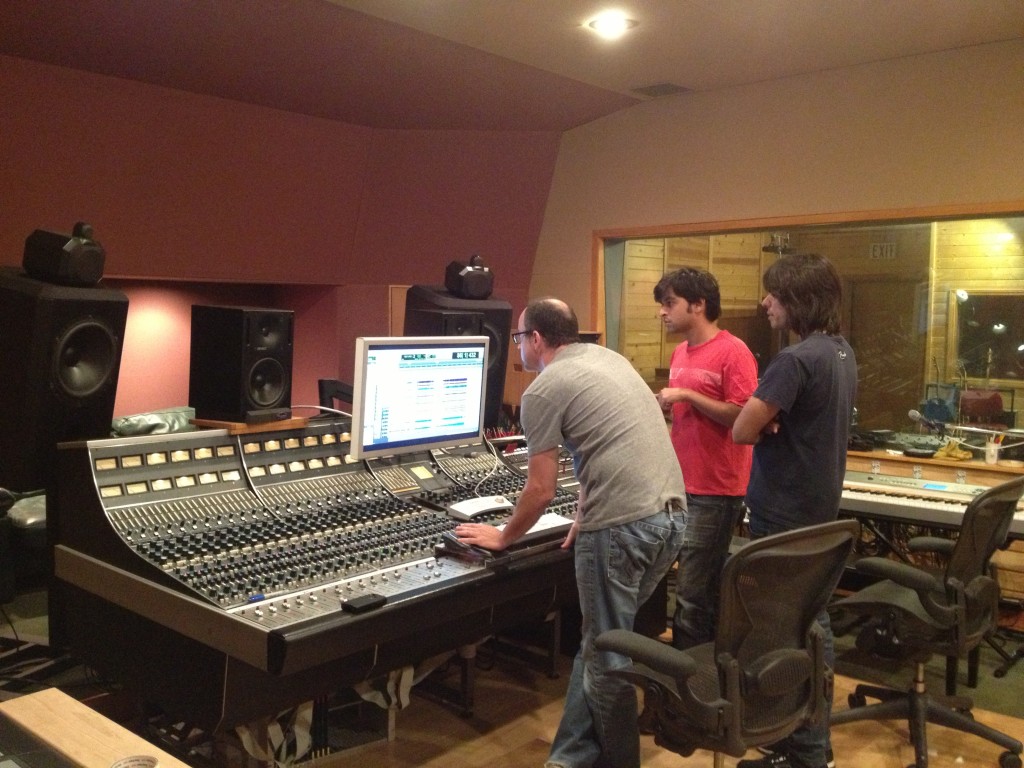 On another note, I’ve mentioned before that my other band RADIC, is getting ready to release the first EP. We recently got back all the final mixes of the songs and I have to say it sounds pretty killer. The drums were recorded in a very “home-made” method, but with the help of our friend Aksu Hantu from Finland, he actually got it to sound way better than I would’ve expected.

We still have to finish up some of the production work, before releasing it, but I hope that within couple of weeks we should be done with the most of it.

Have a good rest of the week!