I haven’t been able to write for a while.. Last months have been really busy, but at the same time a lot of cool stuff has happened.

Maybe a quick mention of some of the stuff I’ve been up to.

In November I had shows, podcasts & a videoshoot with Dream Alive. The music video is almost done and we’re all anxiously waiting to see the outcome.
The guys have spent the last month to record all the final tracks for the new EP they’re looking to release early ’14, so it’s definitely something to look out for.

With Steve Smith, I had my first show yet. It was a lot of fun!
A big shoutout to James Zota Baker! – Always a pleasure to play with you! 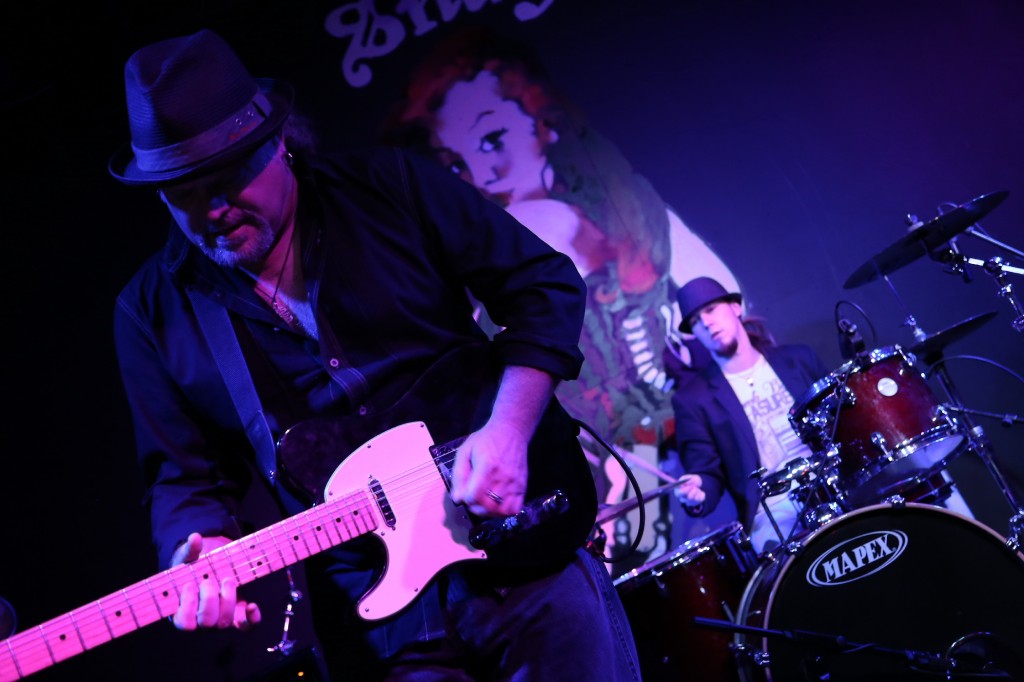 Also booked the first show with Eric Stern, but that will take place in February!

With my infinite family of bands, I joined another one – Rooftop Revolutionaries(.com)
After 3 weeks of rehearsing with them, I had the first show, which was an acoustic, but show non the less.
Right about that time they shot their new music video as well, which should be cool 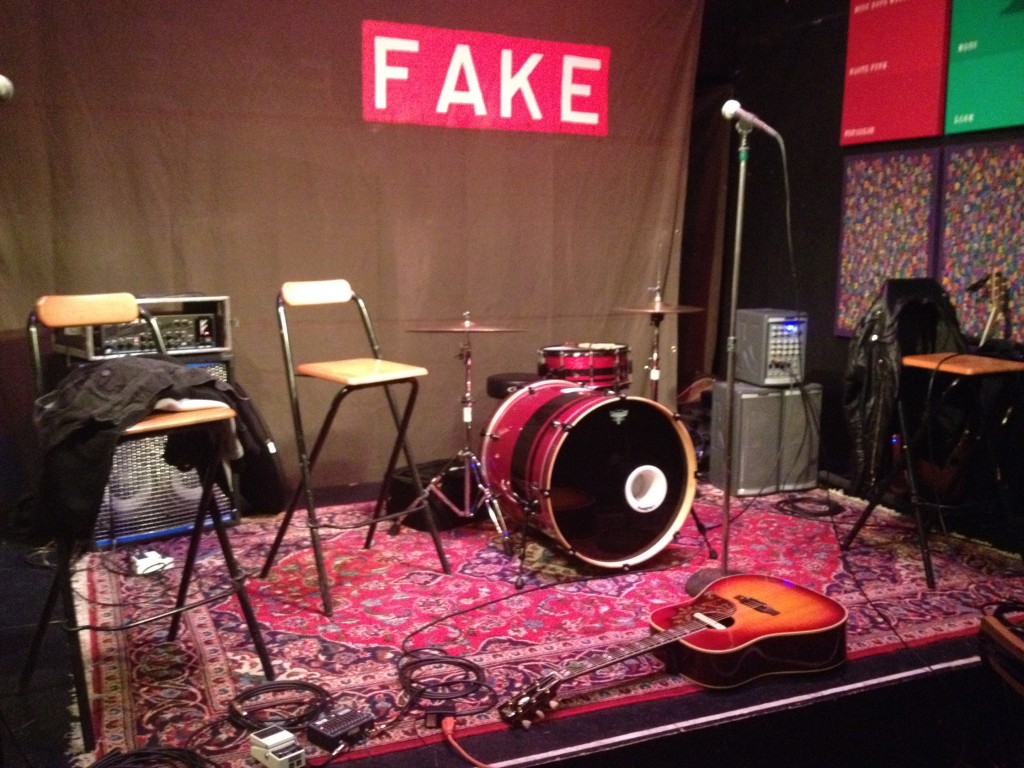 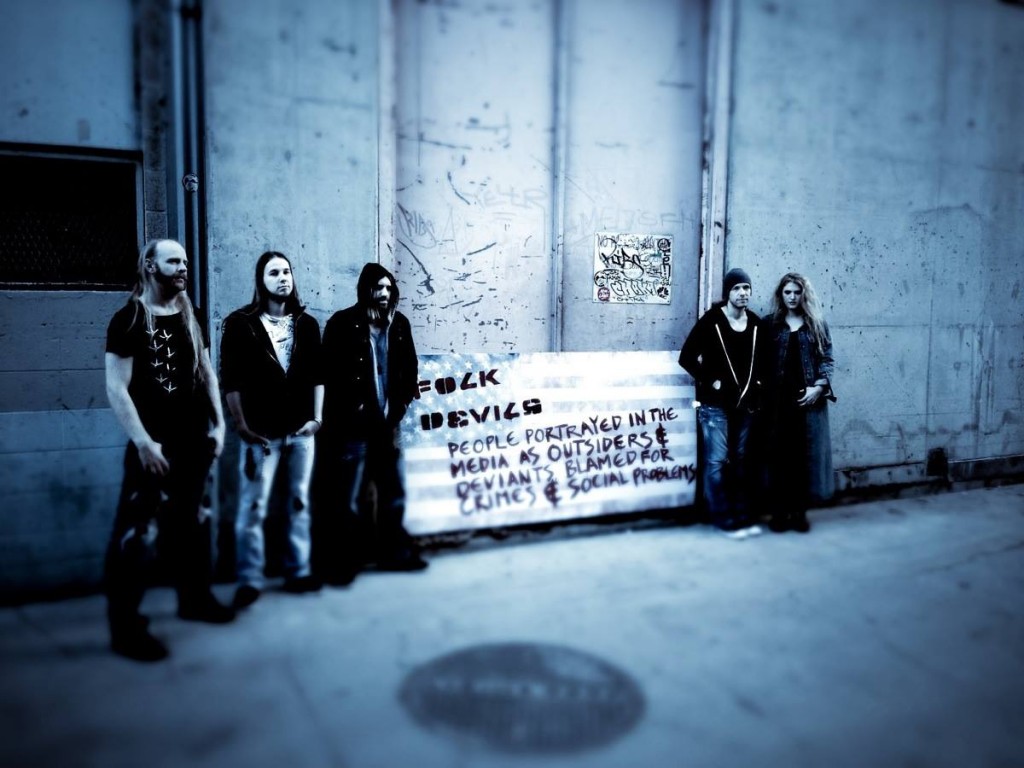 RADIC is currently looking for a singer. We’re in the process of auditioning and we’re quite excited about it. Hopefully new year will bring us one 😛

I have a couple of other projects in the line as well, but it’s a bit too soon to say how it’s gonna go down

For the past couple of weeks I’ve been in Estonia to enjoy the Holidays AND do some work with my oldest band, Silverstique.
I had my last show of the year with them on the 27th and it was great!

As a new concept I tried out an idea for a drum-set that I’ve had for a while.. Here are some pictures from the rehearsal spot where I set it up. See what you think of it: 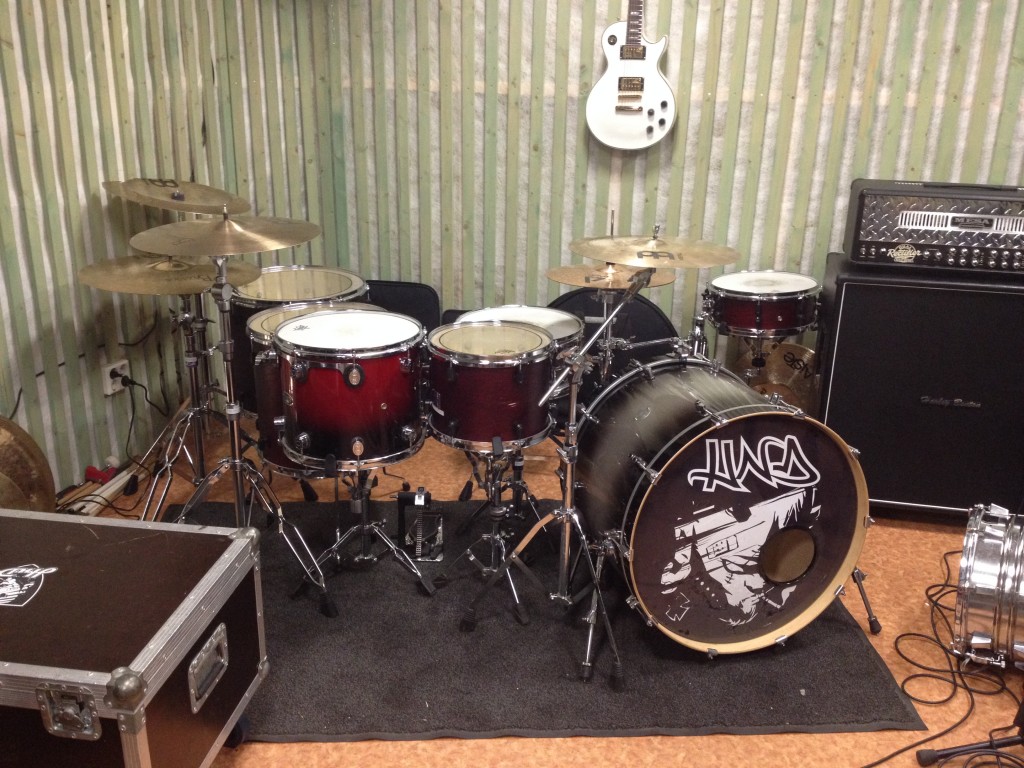 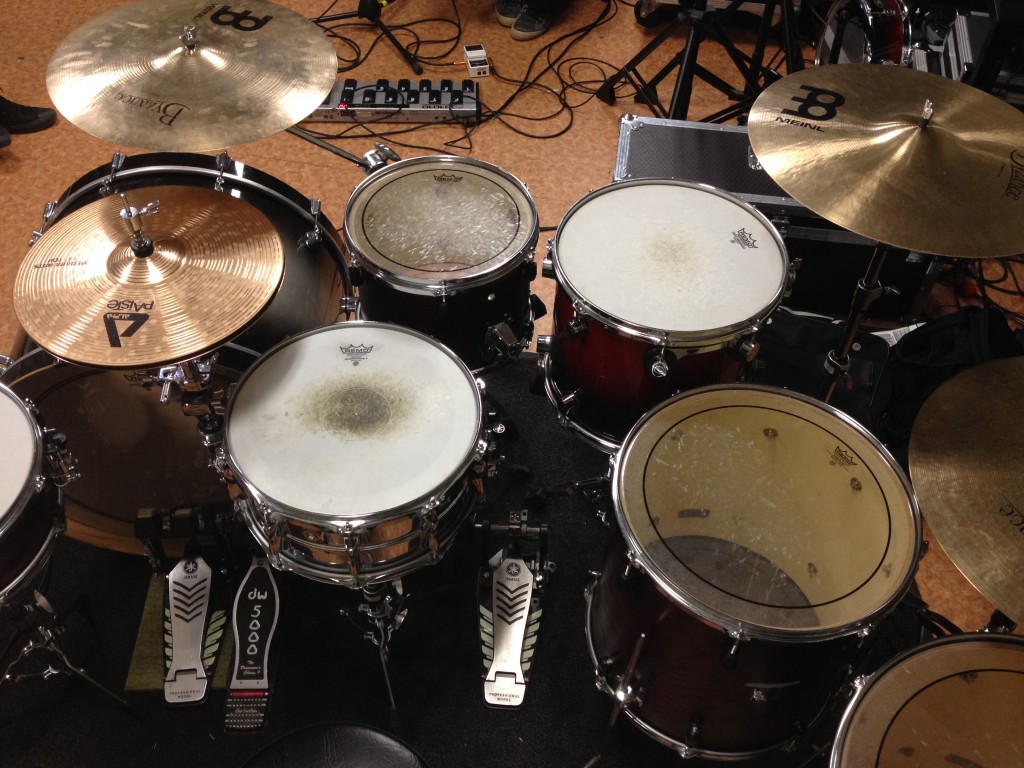 Played the show with it and it felt great!

This is the time to charge your batteries and start the new year with new energy. Looking forward to continue working with all my current bands and also find new projects. Seems like a good year to try new things and rock really hard!

Happy New Year to You all! 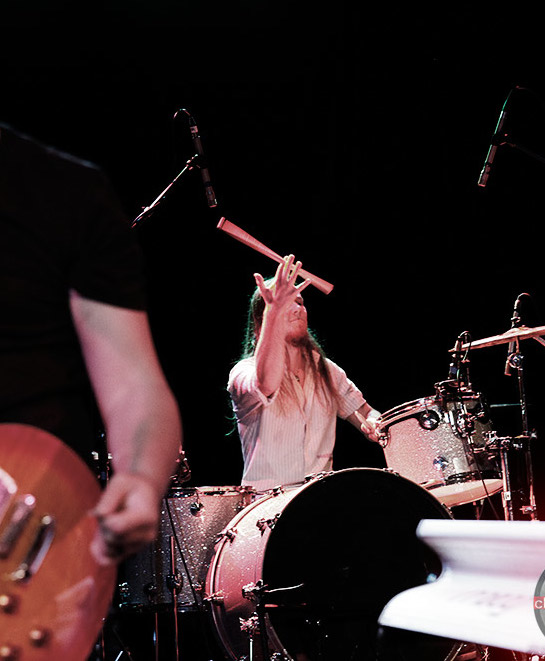