If you checked out my upcoming shows after my last post then you know that you should do that regularly, because shows happen now pretty often and new stuff is coming to the list all the time.

Just a minute ago I posted another one, which I admit, I was a bit lazy to put up, but still.. A show with RADIO TEST FIRE is happening THIS Thursday 27th at the Redwood Bar in Downtown LA. I guess I don’t have to say that it’s gonna be fun. Come by, say hi and enjoy some good music!

Exciting shows are coming up with WITH OUR ARMS TO THE SUN. They are currently putting together details with their manager and a new booking agent so it’s super exciting to hear what they’re gonna come up with. As I mentioned in my last post then I do have shows booked with them already allover LA area, so definitely check it out!

Last week I had a 4-day rehearsing session with those guys to go over the set and get ready for gigging. Everything came together nicely and I can’t wait to get on stage! 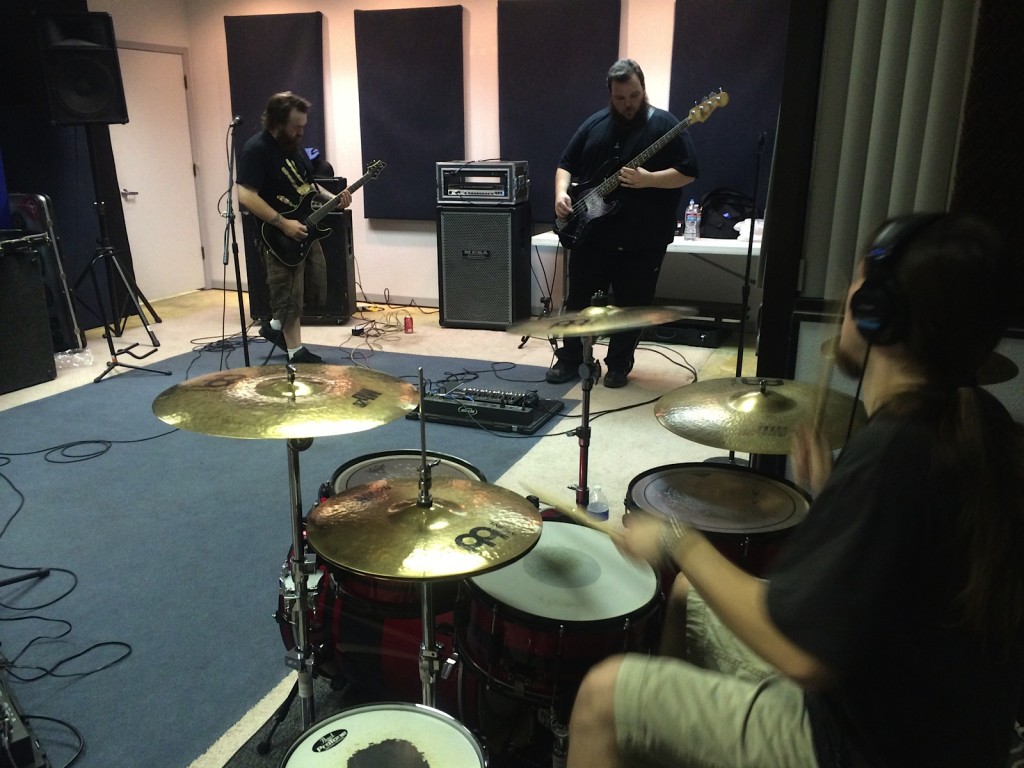 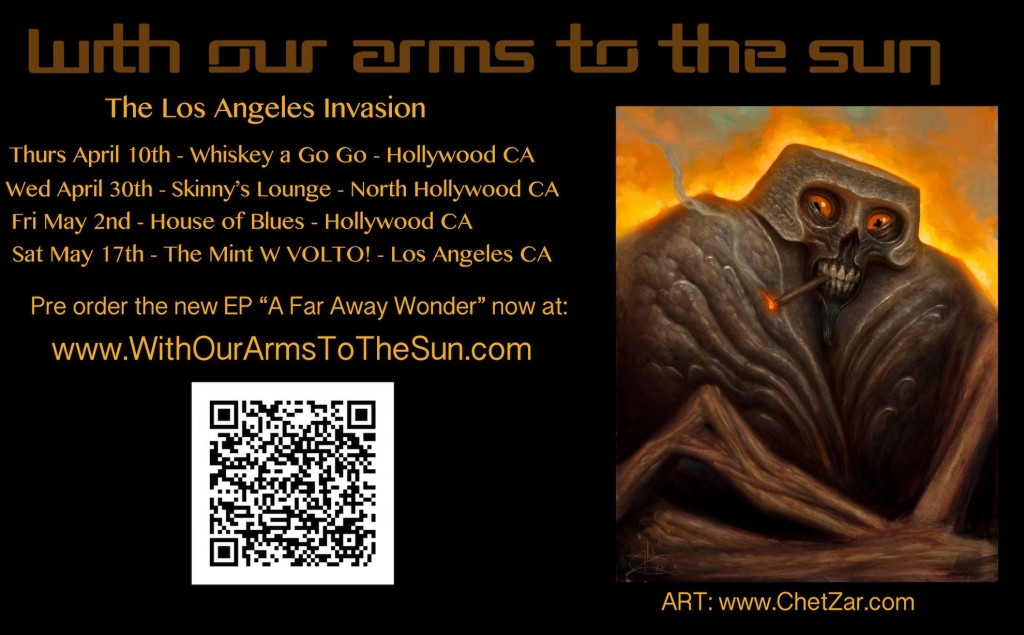 At my last show with ROOFTOP REVOLUTIONARIES at the House Of Blues, they premiered their new music video “FOLK DEVILS”.
The video is now up and you can find it on my page as well – “VIDEOS -> FEATURED BANDS”
I’ll put a direct link here as well: http://stanleylovedrums.com/?page_id=335

The other bands that I play with have shows coming up as well, which I can’t be more excited about. Come check us out!

As soon as anyone releases new material or have more shows coming up, I’ll post it here as well.. There is a lot of stuff to come so keep your eyes open 😉

But in the mean time… Keep up the Rock N’ Roll !

These past couple of weeks have been really exciting and busy so I thought I’d post about that here as well.

If you haven’t checked out my “GIGS” section then you should definitely do that.
A LOT of great shows are coming up with different bands and I could not be more excited about all of them!

About a week ago I had a great show with DREAM ALIVE at the House Of Blues main stage. It was one of the best shows I’ve played with this band. The sound happened to be very good on stage that night and it just made it that much more enjoyable to play.
They’ve been inquiring for a show on 28th April at the House Of Blues: Foundation Room, but it hasn’t been confirmed yet. Will put it on my “GIGS” page as soon as it clears.
The first mixes of the new recordings have been coming in as well, so releasing the new EP is getting closer and closer. 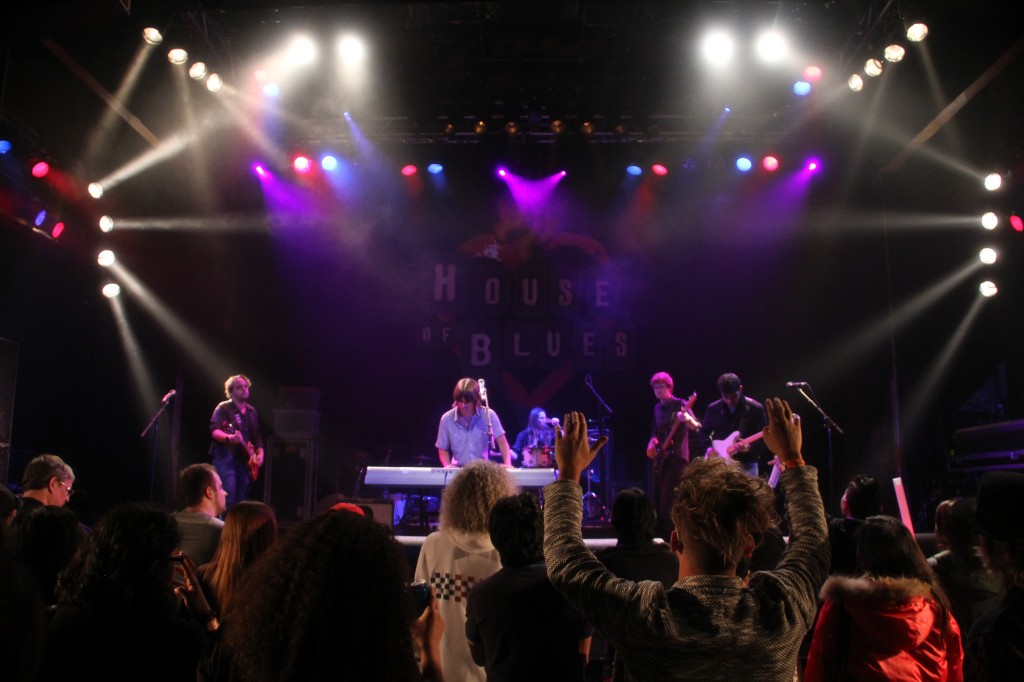 Tomorrow I have a show with STEVE SMITH BAND at the HoB: Foundation Room. We start playing at 9pm I believe and it should be a fun night.
I’ve mentioned it before here, but it’s worth repeating it.. James Zota Baker is on the guitar and Brad “Woody” Smith on bass.
Playing with such talented and seasoned professionals is just pure joy. 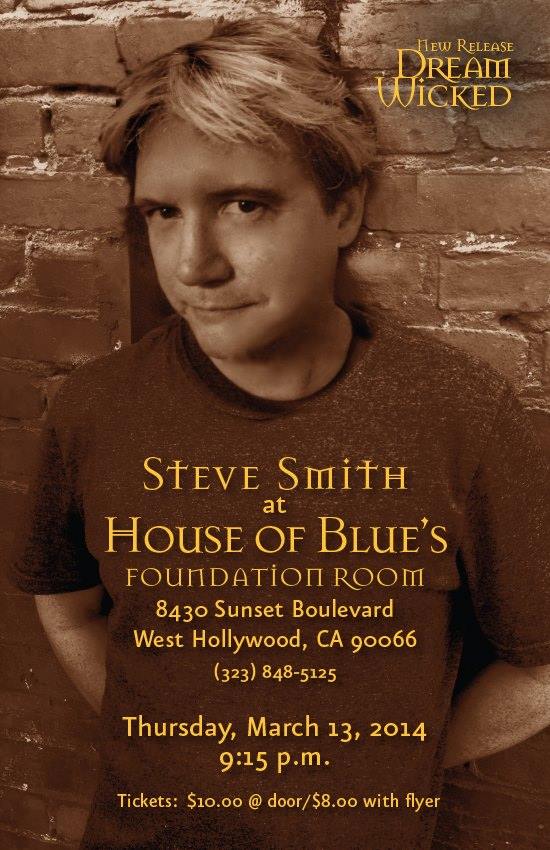 RADIO TEST FIRE has also a couple of shows coming up in the Valley. Great songwriting, vocal harmonies, instrumental parts… Feels good to play and it’s definitely a great music to listen to! Come check us out when you get a chance!

My Estonian band SILVERSTIQUE is still on the way releasing their new Single “Feel So Bad”. The single will be released with a brand new video, so we’re all very excited about that. We got the song mastered last week and it sounds great. Just need to do some final touches on the video and it’s gonna be up in no time!
Keep your eyes open for that!

ROOFTOP REVOLUTIONARIES is playing a show at the House Of Blues main stage THIS Sunday the 16th! It is also the bands new music video premiere!
It’s a FREE show, so hit me up for tickets – No Excuses!

Our bass player of RADIC, Will Weiner, has successfully finished his Tour with Symmetry and is back in LA. We have started the process of finishing up and recording 6 brand new songs.
Helen Leetsar of Silverstique is gonna help us out with recording the Vocals and after that it’s only a matter of time before we will be out gigging! Can’t wait.

April is an extremely exciting month for TIJUANA BULLFIGHT. I will be going on Tour with them. It’s a total of 11 days, but we’re planning on covering quite a bit of ground.
The exact times and places are yet to be announced, but the dates are set so keep checking either my site or the bands site to see where and when you can come see us play!

And the latest news is about WITH OUR ARMS TO THE SUN. I played a couple of shows with them late last year. They’ve been busy recording and setting up new material to get ready for a whole new set of show dates and they’re looking to book a tour after those. Due to other obligations I wasn’t able to go into studio with them, but I’m super happy to say I will be playing with them live again. The first show is set on 10th April at the Whisky A GoGo.
One of the bigger shows is going to be 17th May where WOATTS is going to open for VOLTO featuring Danny Carey (TOOL) on drums.
As with other bands and shows, keep looking at the “GIGS” page to find out the dates and places.

I’m glad to say that the schedule is nice and busy. I’m able to play with all these great musicians and it’s only forward from here!
Not bad… Not bad at all 😉